With services that connect Norwich in the East to London Greater Anglia - formerly known as National Express East Anglia - operates some vital routes in that part of the country.

East Anglia is a particularly beautiful part of the country with major attractions such as the Norfolk Broads and the historic city of Norwich to name but two, and is reached with ease by commuters from London thanks to the regular trains on this network.

The Greater Anglia service is one that covers much of the southeast region and can offer connections to other services that take passengers to just about anywhere in the country.

In particular the network has natural connections to the East Coast Main Line which stretches as far north as Edinburgh. Timetables are regular and the service is well used.

Greater Anglia manages two main routes plus a variety of branches from these major arteries.

The first major route is that which begins, at Liverpool Street but which terminates at Norwich.

An important and ancient town with a notable cathedral and other interesting features, Norwich is something of a gateway to the Broads, the popular series of waterways that are much loved by families on holiday.

Notably, this line includes a branch that takes passengers to Southend, another popular resort and one famous for the longest pier in the UK, while the main route also stops at Ipswich - another stunning and ancient town - as well as Chelmsford, Colchester and the much loved market town of Diss, before finally reaching Norwich.

Branches take passengers to the East Coast resorts of Clacton on Sea and Great Yarmouth, as well as the important ferry ports Lowestoft, Harwich and Felixstowe, making Greater Anglia an important route for those wishing to travel to the continent.

Given the variety of destinations available on the many routes run by Greater Anglia it is no surprise that this is a popular network that is well used by both commuters and tourists, and that continues to offer excellent diversity in journeys.

A ticket on the Greater Anglia trains will take you from London Liverpool Street Station to destinations in East Anglia, including: 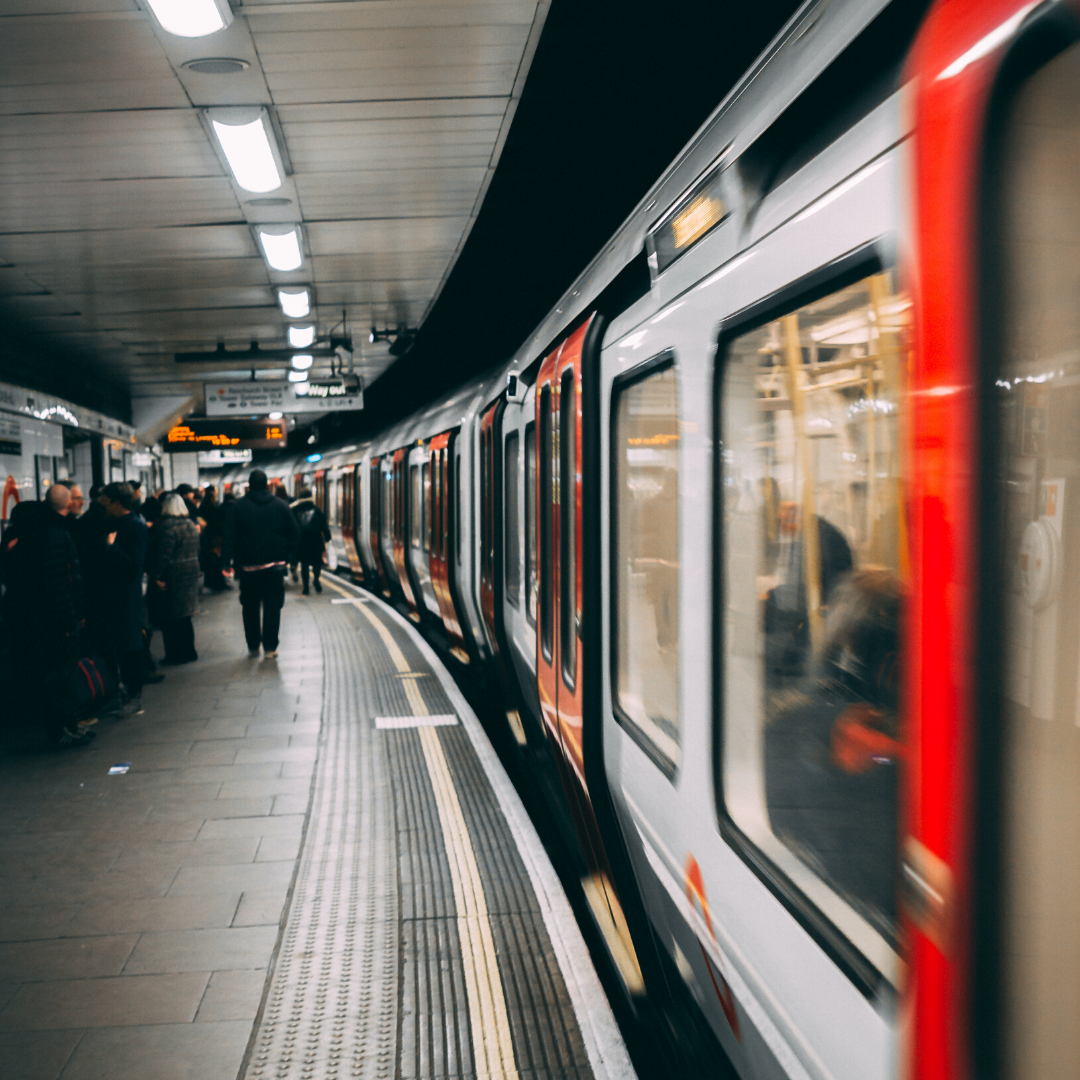 The second route is a direct line that leaves London Liverpool Street and terminates at the pretty market town of Kings Lynn, taking in many interesting stops along the way.

Near to London the line stops at important stations such as Tottenham from which connections can be made to a number of alternative transport routes.

Further north and the line heads out into the country, stopping at the likes of Bishop’s Stortford and the popular and beautiful city of Cambridge. Passengers wishing to join trains on the East Coast Main Line can take a branch to Peterborough where they can take up connections.

The final stop on this line is the lovely and historic town of Kings Lynn, one of the true gems of the South East and a popular tourist destination. This line also takes in Stansted Airport and from Cambridge there is a link to the second Greater Anglia route outlined below.

How To Get Cheap Greater Anglia Train Tickets

There are frequent special offers and deals with local attractions for customers using the network, and the company accepts the Oyster Card and has a selection of off-peak tickets available.

Booking on the Greater Anglia website is simple, safe and secure and is the most convenient method, plus the website has an excellent journey planner section that allows you to plan your complete journey in advance.